lol if that works

And oldie and I would say goodie but not particularly Wow...That's actually really funny.
I'll make one up now, I've got an idea in mind.

Well, I got threatened by a Melonhead before. And I was using my Melee+Strong+Tough build.

These are so true Hope that's how you do images...

this made my day 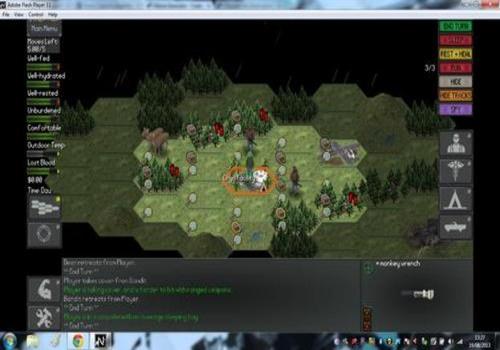 Single best run of my life. "We descend into chaos"

I'm going to get shanked by a deer... O.o
Pretty funny bug, at least I thought so

Bahahaha! Haven't seen that one yet.

Deer the not so graceful creature.

Some of these are quite funny! here is mine! :D

The restaurant in the city in a nutshell.

Roses are red. Violets are blue. In Soviet Russia, Merga Wraith runs from you.

And the opposite is said about deer. (In response to soviet Russia thing)